What to do When You're Raped

I designed, write, and illustrated the children's book What to do When You're Raped for the Native American Women's Health Education Resource Center and the sexual violence experienced by Native women and girls. I created the ABC handbook as part of my fellowship with The Ms. Foundation for Women.

The book has been featured on The Guardian, Huffington Post, TakePart, Color Lines, Feministing, and the Parsons Press. 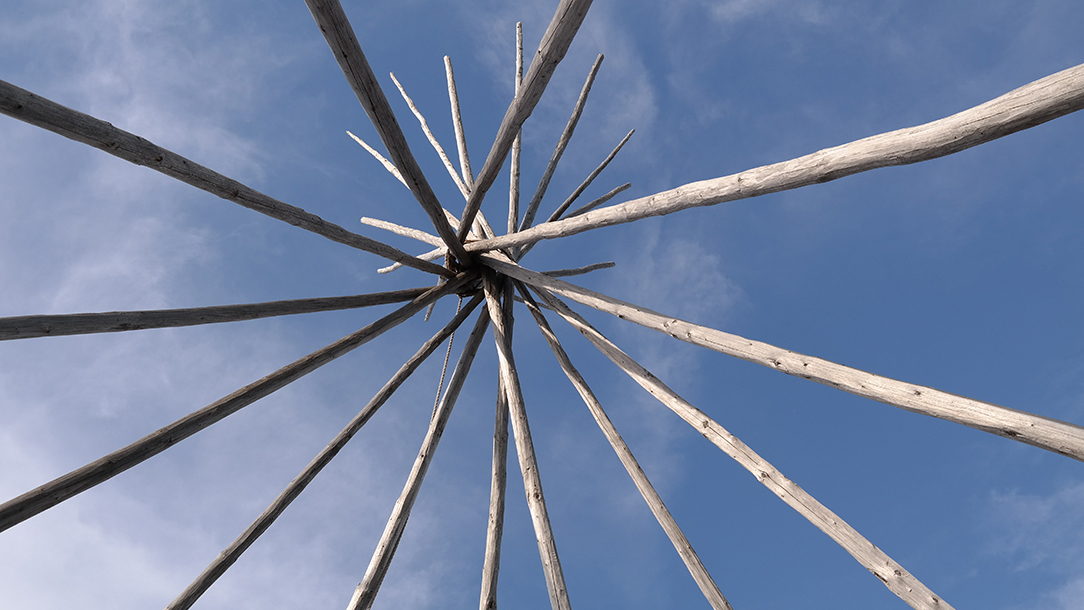 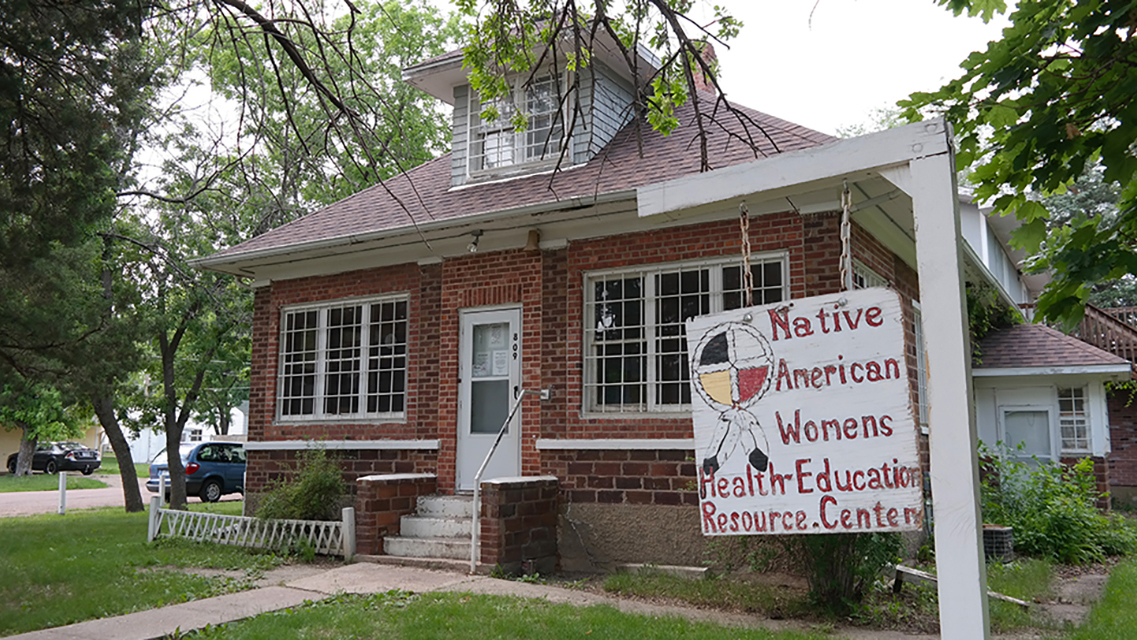 I traveled to Lake Andes, South Dakota and the Yankton Sioux reservation, where the Native American Women’s Health Education Resource Center is based, with Colleen Macklin, director of PETLab, professor at Parsons, and co-organizer of the fellowship with the Ms. Foundation. We met with Charon Asetoyer and the women of NAWHERC to discuss their campaign, the situation and experiences of Native women on reservations, and how I could help support their efforts. 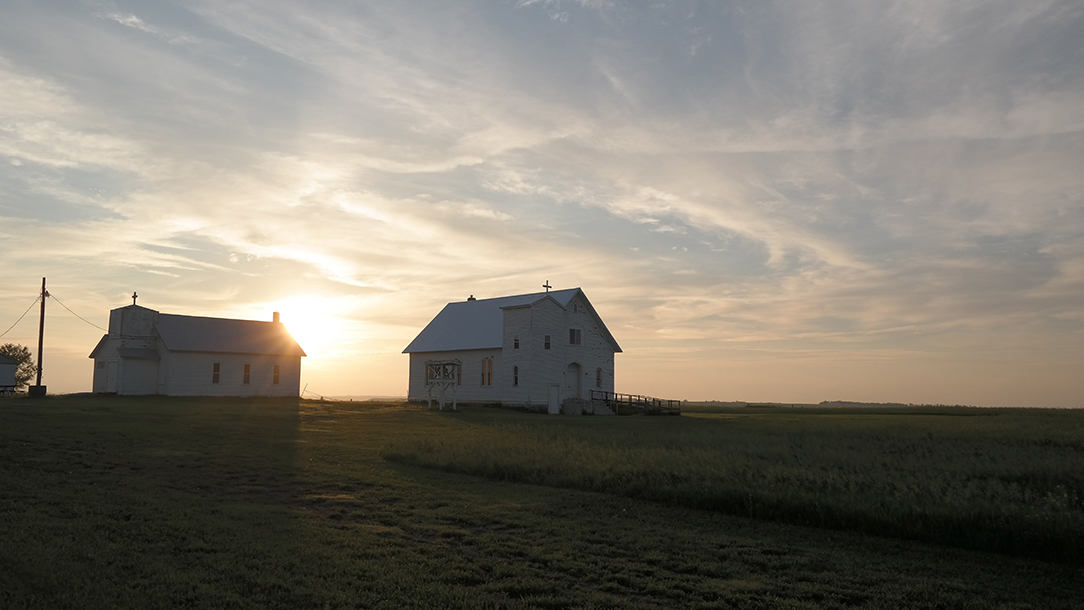 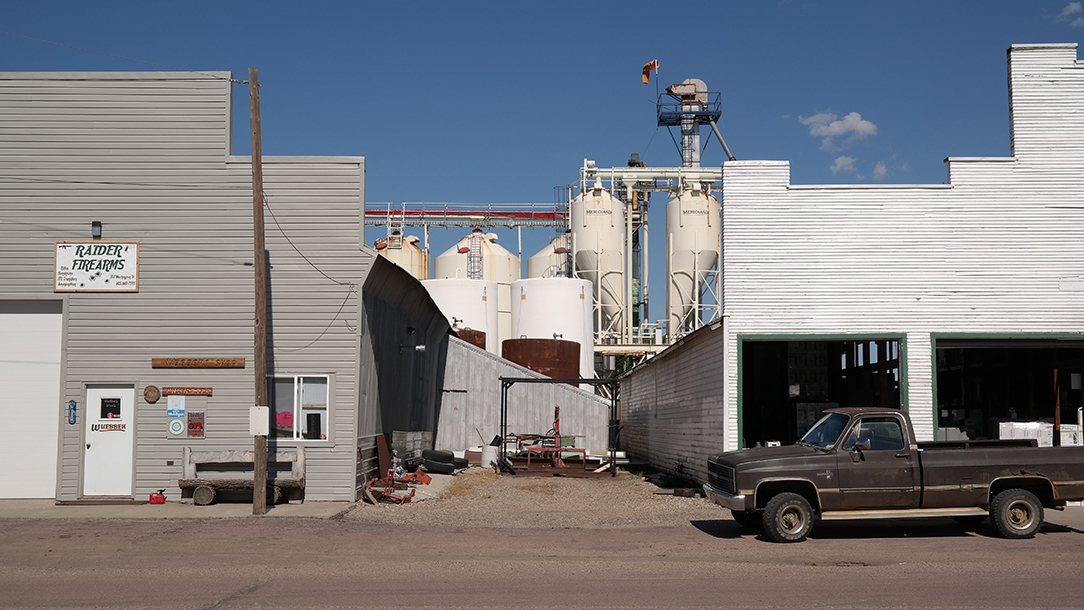 I have learned an incredible amount from the women of the Native American Women’s Health Education and Resource Center. Charon spent most of the morning with Colleen and I, relating their struggles with the Indian Health Service, tribal councils, and the federal government. After years of lobbying, they were able to get the judge to mandate that Emergency Contraceptive has to be offered over the counter to anyone who asks for it, regardless of age, without exceptions. However, the Indian Health Service had still not complied, and three years later Native women were still denied access to emergency contraceptives.

Native women live in an atmosphere of sexual violence. Official statistics state that more than 1 in 3 native women will be raped in her lifetime. Recent research by the NAWHERC has found that 92% of native girls (that are having sex) have been forced to have sex against their will on a date. Which is rape. These often go unreported officially, as girls either do not fully realize that unwilling sex is indeed rape, they are unwilling to endure the stigma and gossip of their community – which often includes the perpetrator and his family – and they know that most rapes on the reservation are not investigated due to the complex jurisdictional issues surrounding tribal lands. 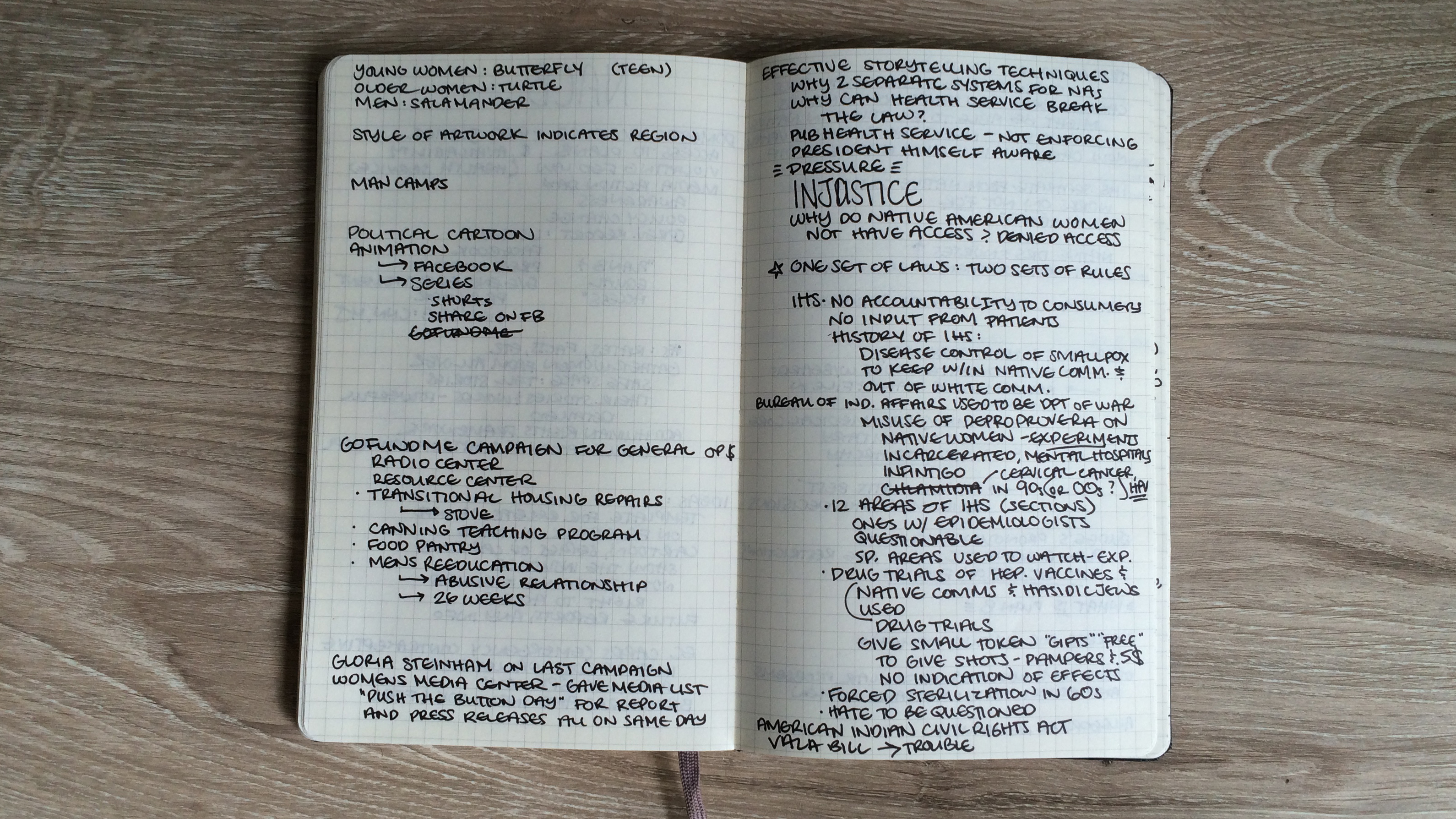 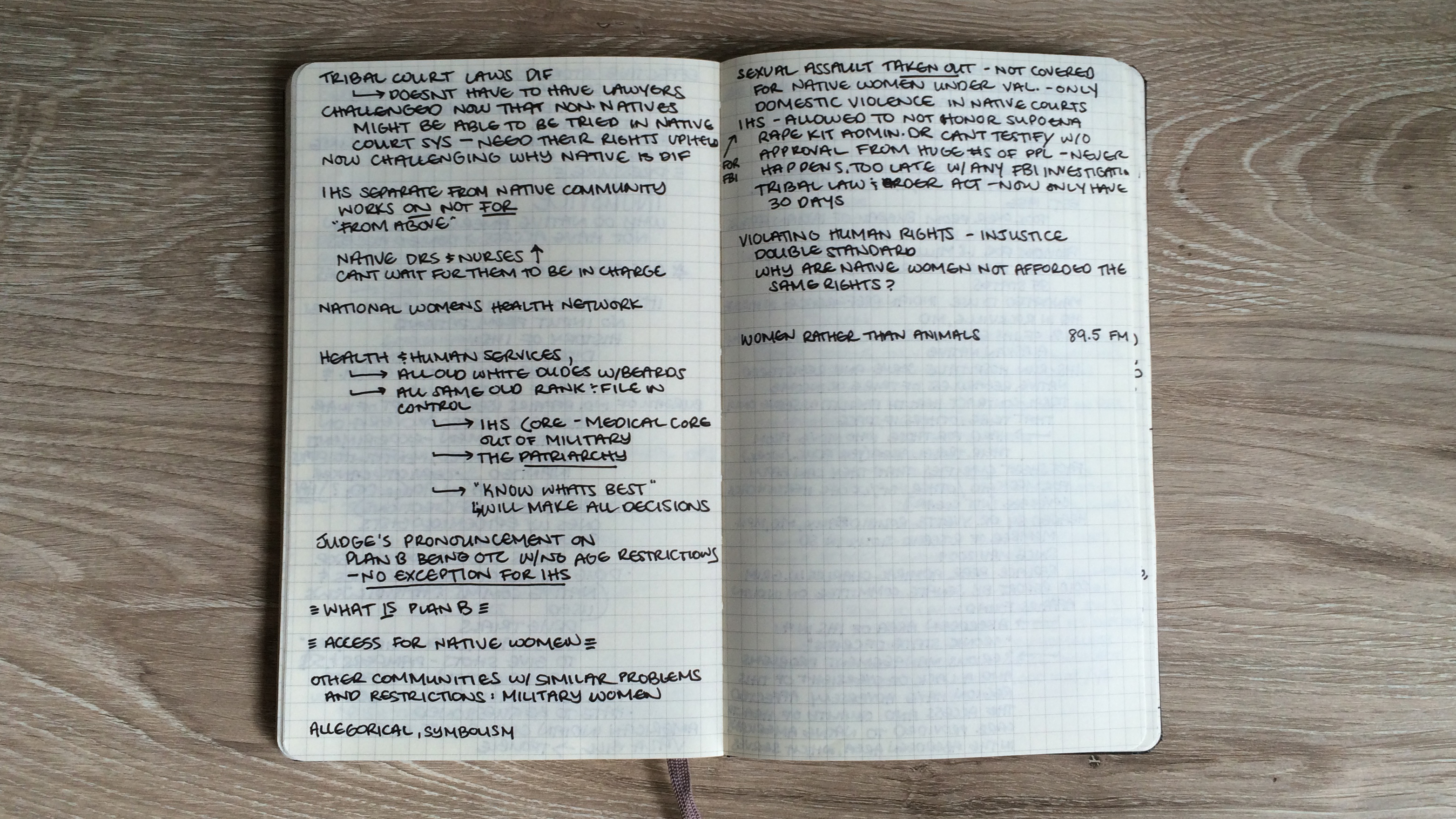 The high rate of sexual assault on reservations is especially important when considering the need for Plan B. Besides the fact that emergency contraceptive is required to be offered by law, and over the counter at that, these women are being assaulted at more than twice the national rate and are unable to deal with possible consequences. 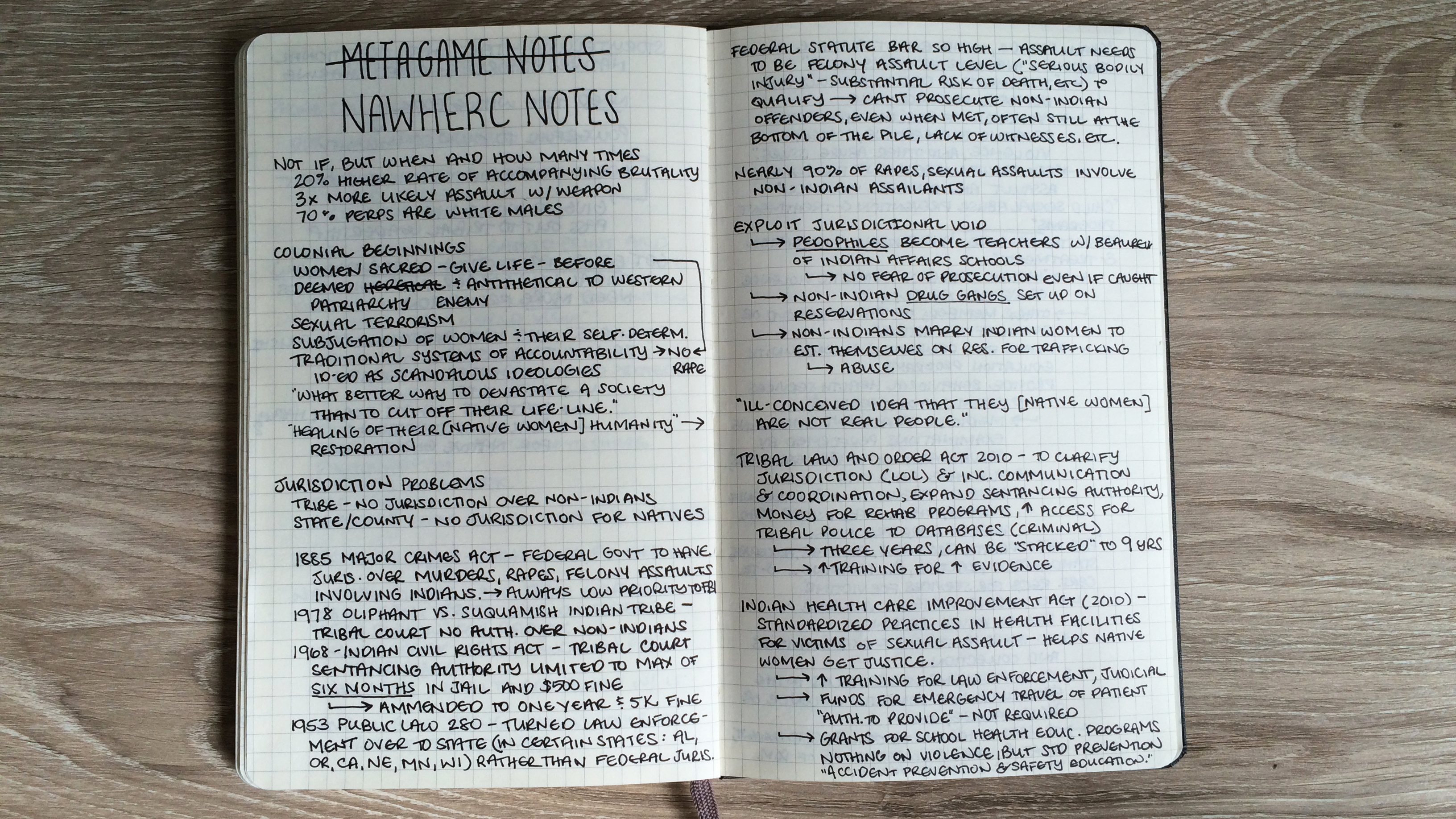 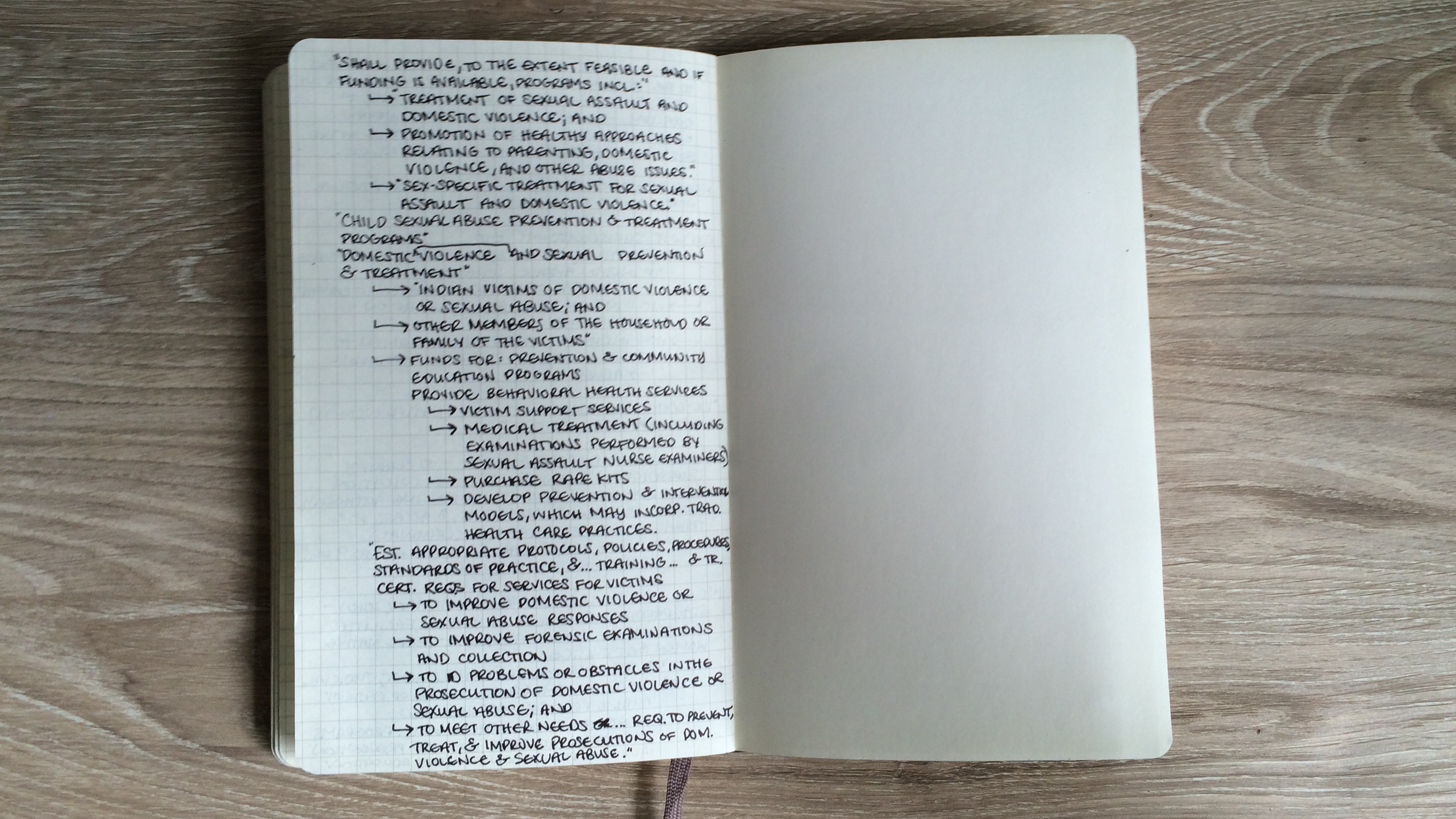 From a meeting with Charon Asetoyer and Pam Kingfisher, I documented the specific barriers Native girls and women encounter when attempting to get emergency contraceptive. Many do not know what EC or Plan B is. They don’t know that EC is supposed to be offered through the Indian Health Service, or where to go to get it. The vast distances, finding a ride, and paying for gas are all struggles for actually getting there. Opening hours of the clinic or pharmacy are often prohibitive – many close at 5pm weekdays and are closed entirely on weekends – an even greater concern for the time effectiveness of emergency contraception. Once they arrive at a pharmacy or clinic, they have even more hoops to jump through. Parents, family, friends, neighbors or the perpetrator’s family, friends, neighbors could be there in the waiting room or on staff. The gossip and questions asked are emotionally damaging, especially if it is someone connected to the perpetrator himself. 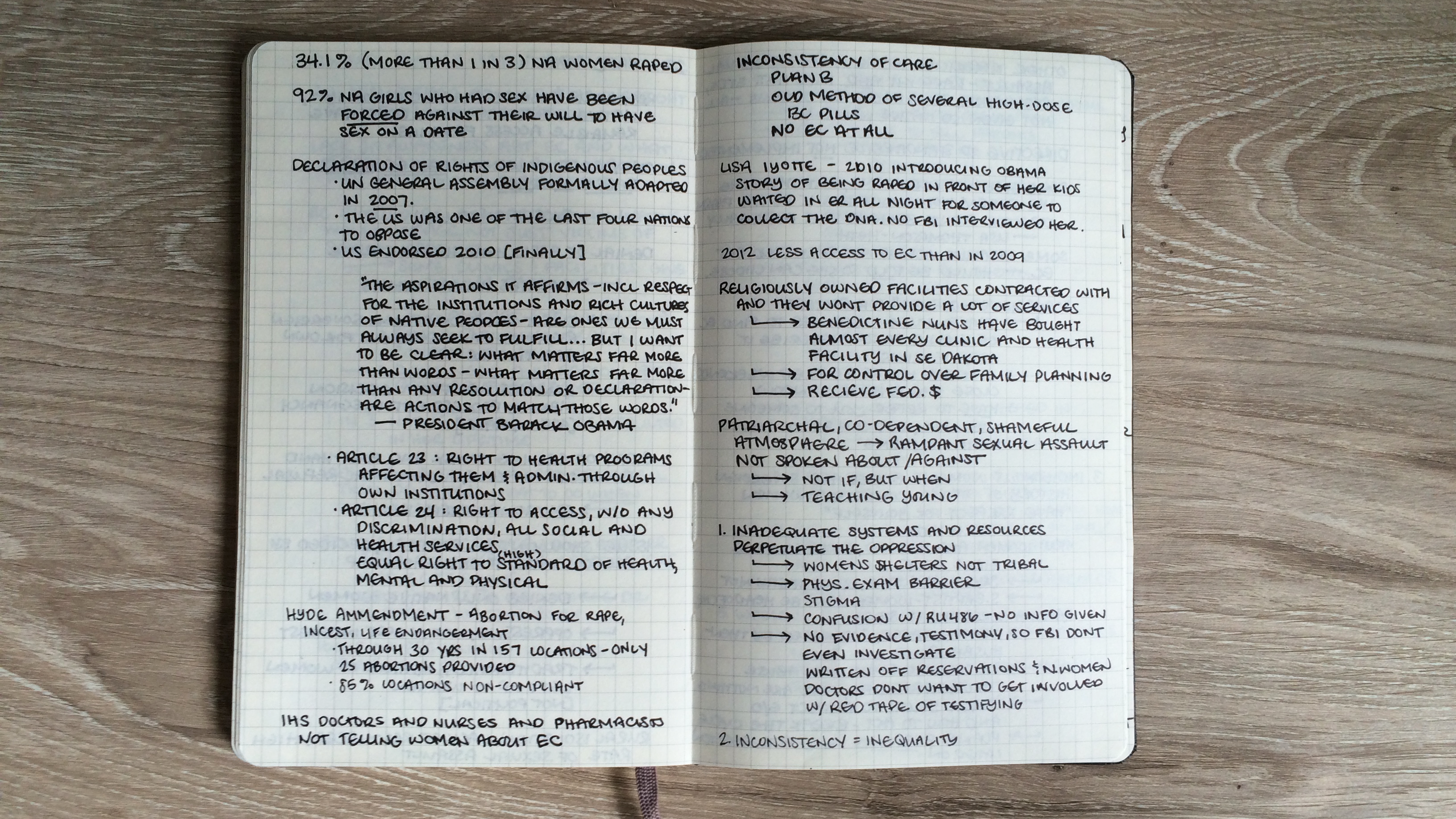 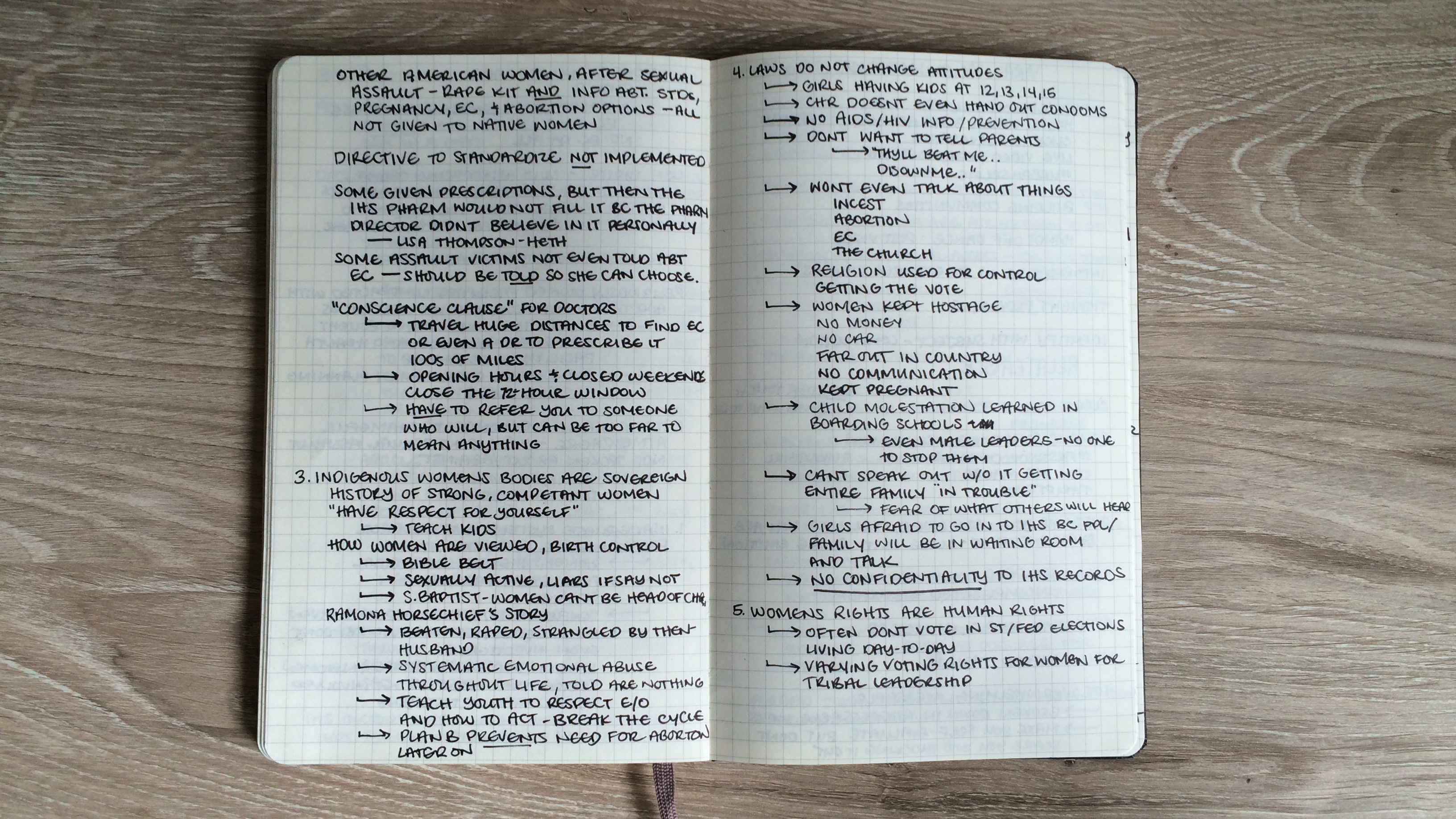 Often Native women and girls are forced to give a reason for their need for EC, which is awkwardly confrontational and against the law. Many are told they need a doctor’s prescription, which is also incorrect and against the law. They are told they need to make and wait for an appointment and have an exam – which is an unnecessary invasion – in order to get a prescription OR told that the doctor will not prescribe it (via the conscious clause). Under the conscious clause law they have to give you an alternative doctor, but not necessarily one that is accessible. Often the pharmacy gives women trouble in filling their already-unnecessary prescription, and they need to pay for it if it is a non-IHS pharmacy, and they may be told that they do not have it in stock. All of these barriers must be surmounted within 72 hours, as each 12 hour delay results in 50% loss in efficacy.

After talking with Charon, Pam Kingfisher, and Elizabeth BlackBull, I knew they wanted something that would make an impact and be shareable on social media. Their target audience was young, socially minded women who are active politically and in the reproductive justice arena but unaware of the specific plight of Native women and girls. Colleen and I got to work doing research into the Indian Health Service, successful non-profit campaigns, and possible design solutions for raising awareness. We met several more times before Colleen and I headed back to New York, and there I brainstormed for several days before narrowing down my ideas to two proposals. One, a split-screen view of two women’s journeys to get emergency contraception, which would explicitly show the disparity and double standard for Native women, and another. 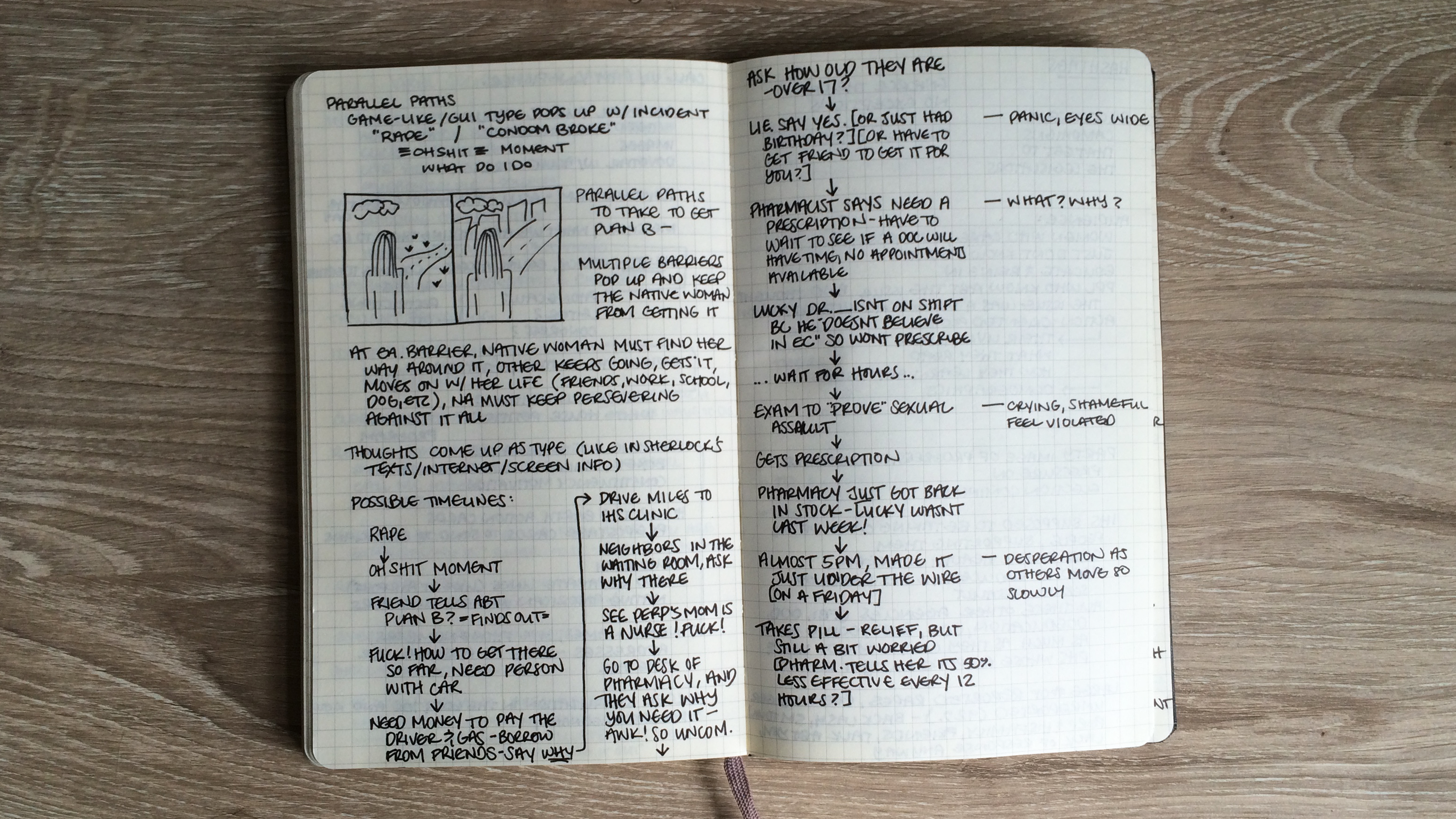 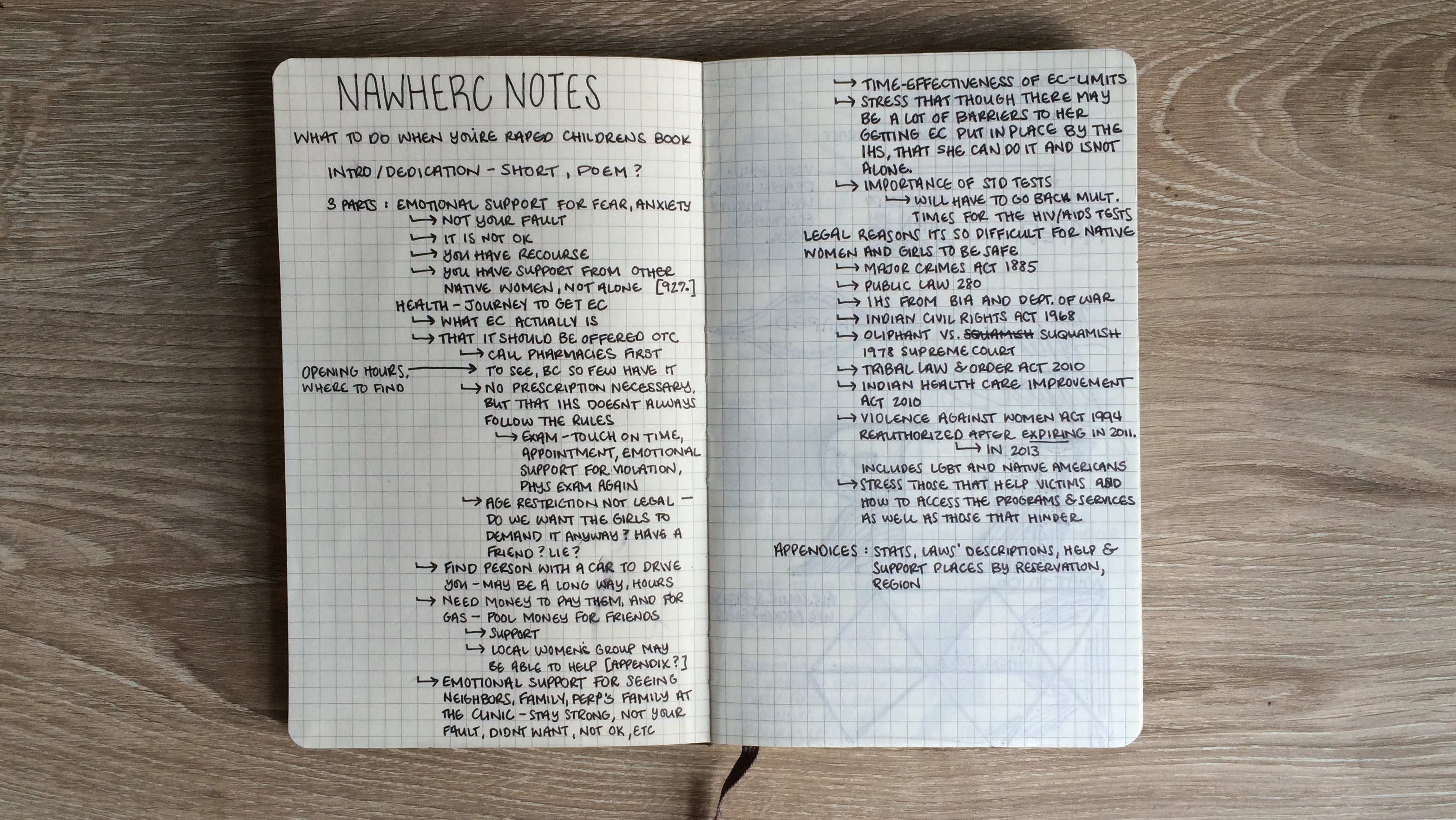 One aspect that Charon brought up a few times, which was really powerful, is the line, “I want to know what to do when my daughter is raped.” Not if, but when. This perspective really emphasizes the different situation for Native women, with the high statistics of reported rape and the shockingly high instances of forced sex for young Native women, and why it is all the more important for emergency contraceptives to be available easily, without exceptions. To drive that idea home, I proposed a children’s book, What To Do When You’re Raped, for Native girls.

The juxtaposition of the emotional appeal and nostalgia of a children’s book and an eye-opening and serious subject matter is powerful, and has a large impact on the outside population and bring attention to the problem of emergency contraception access and the atmosphere of sexual violence against Native women and girls that makes it all the more pertinent. 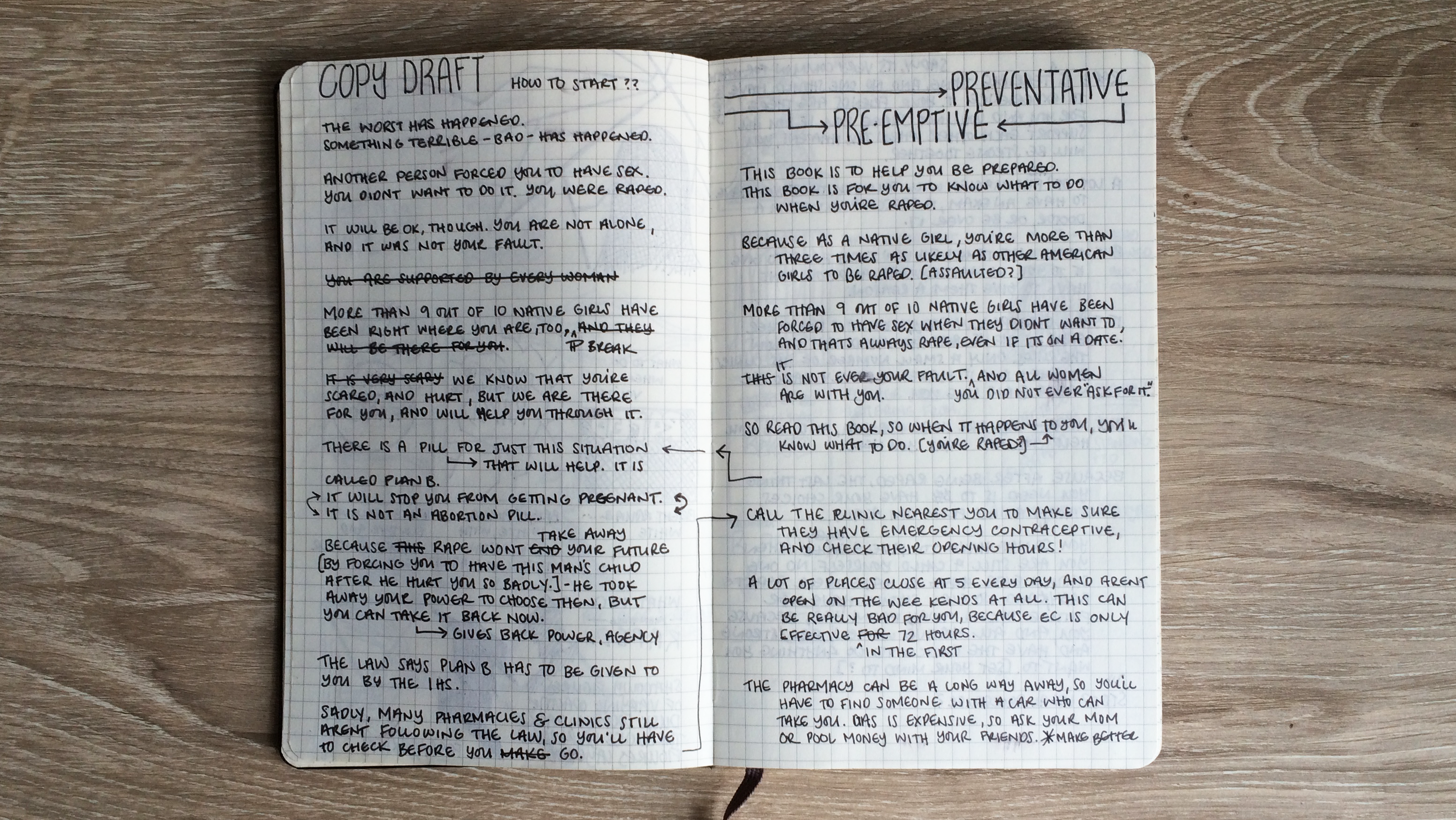 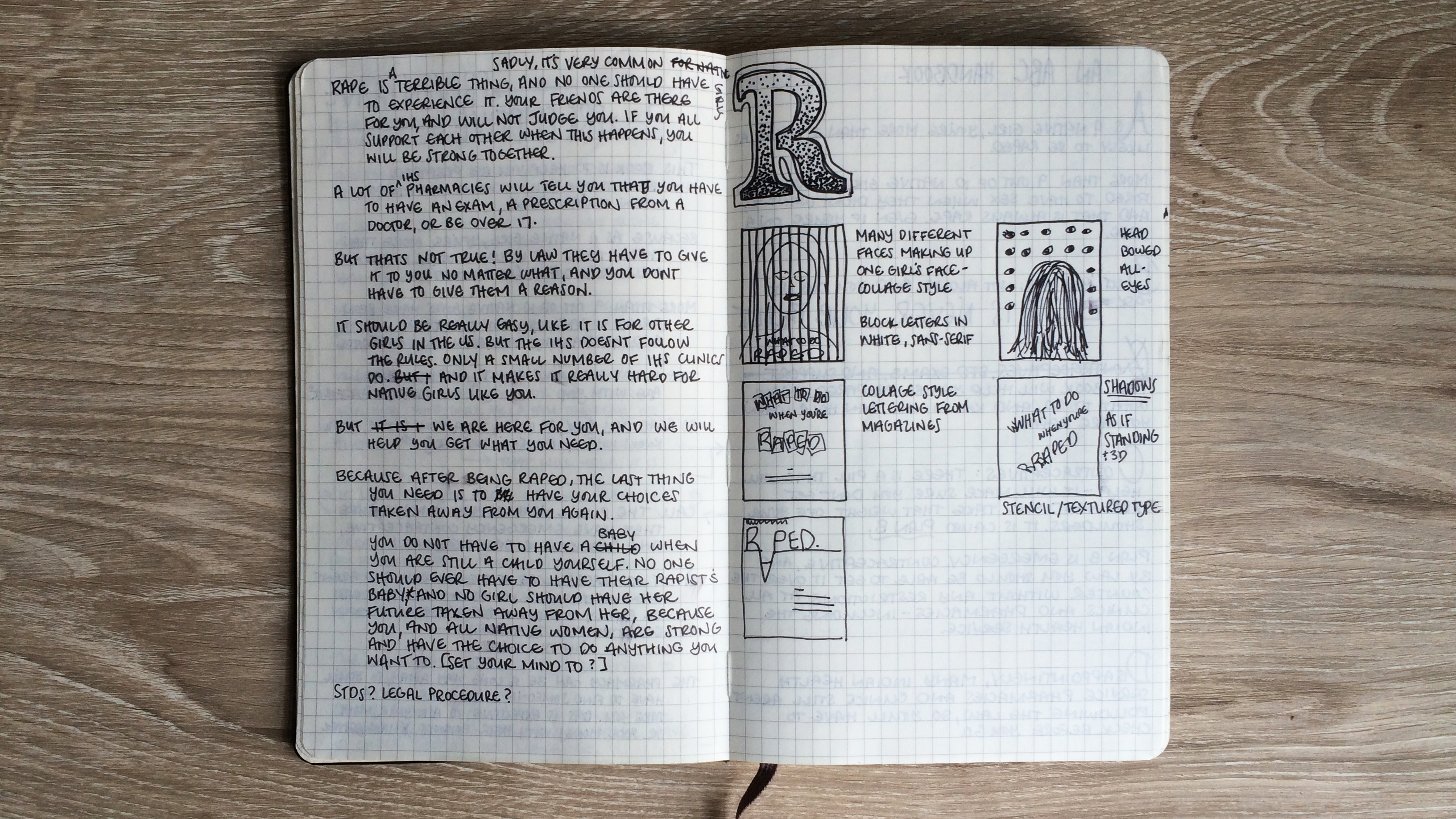 In designing the book, I used an ABC Book conceit to organize the content and structure the project. I drew inspiration from the long heritage of Native American bead work for the illustrations and continued it throughout the book. Rather than make each letter dominate the page as in most children’s ABC books, I interwove them into the message – after all, the message is what is important. Some of the letters are in the text, some are incorporated into the illustrations, and some are woven into the bands of bead work for readers to discover. 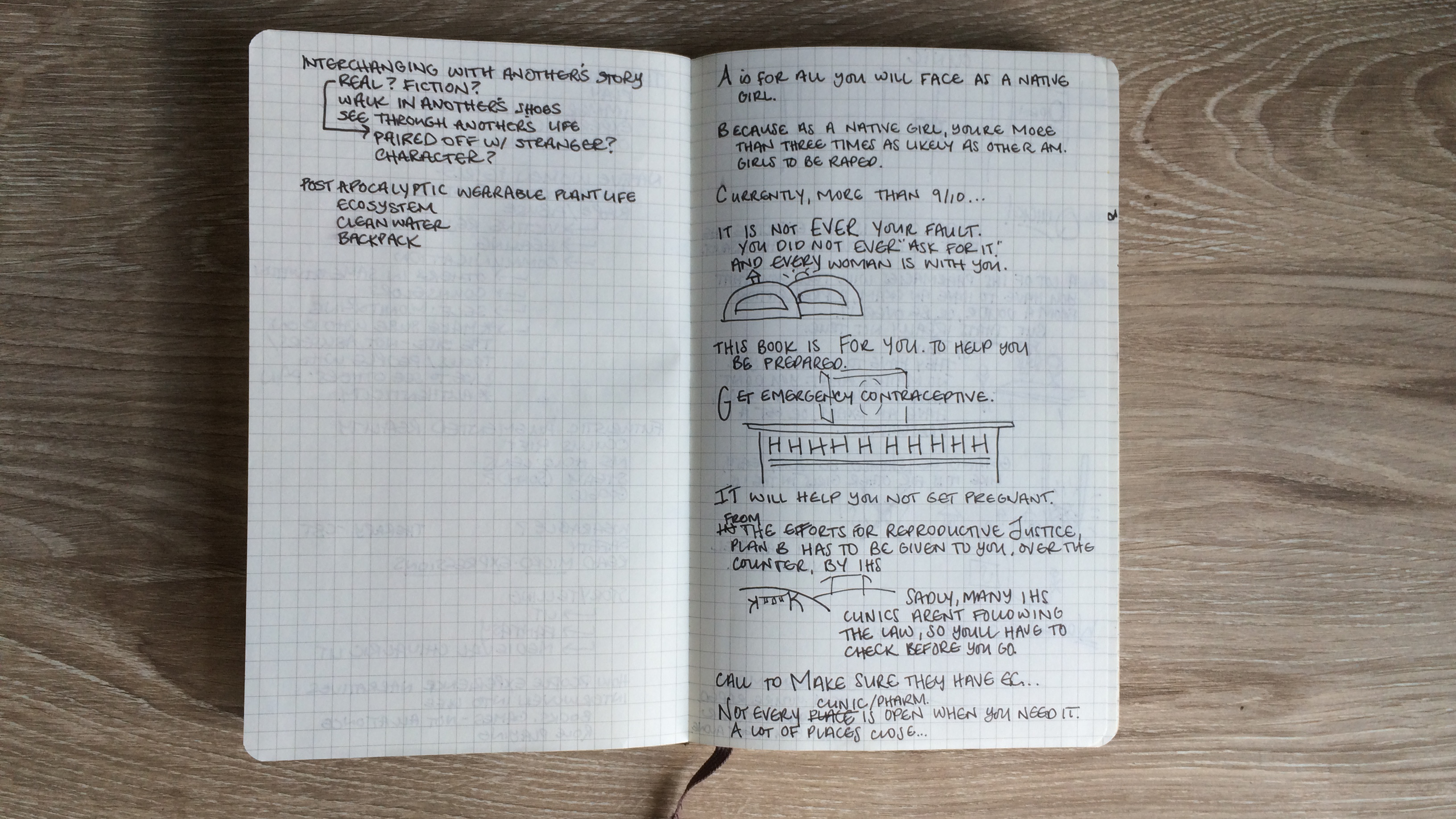 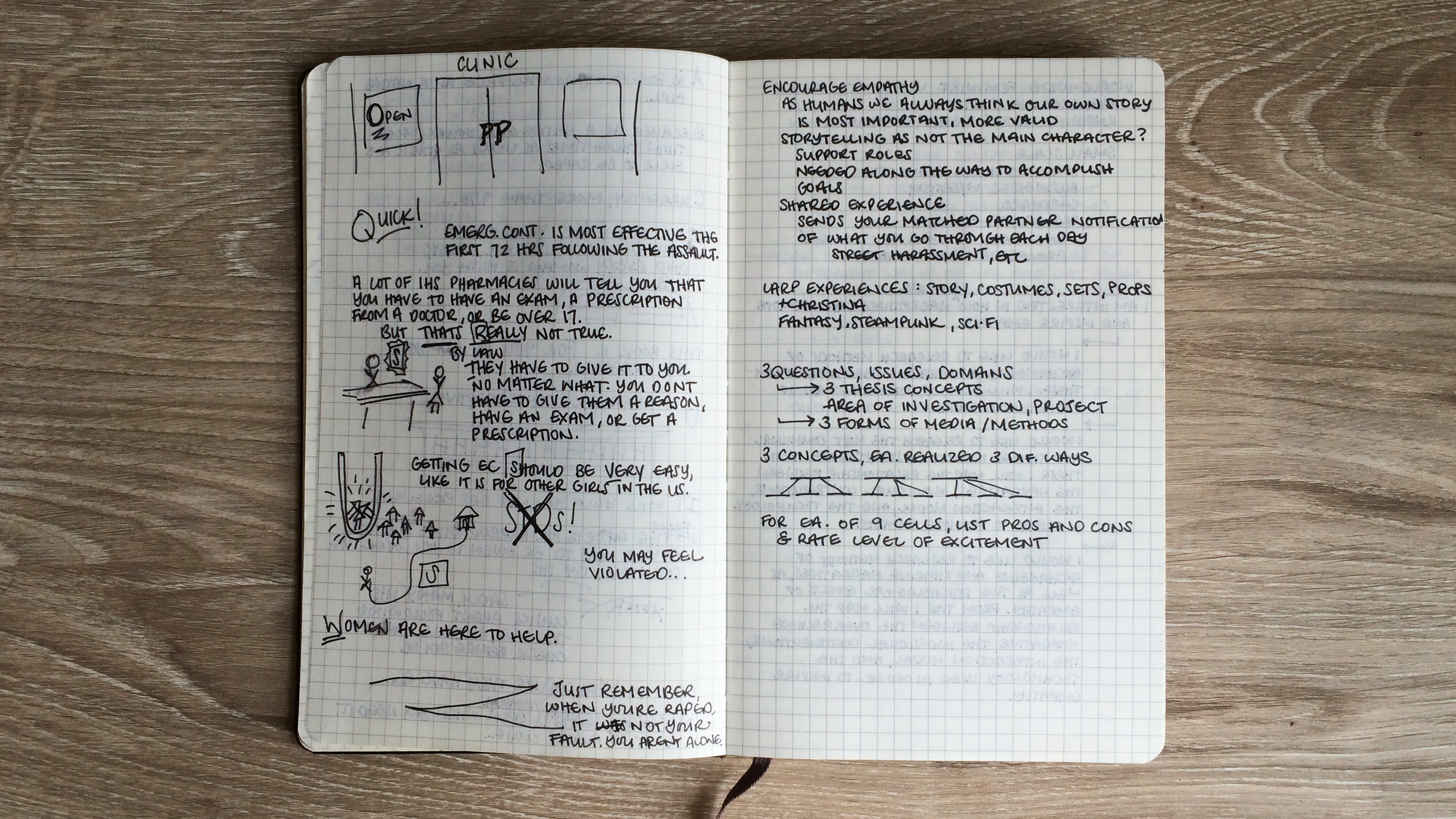 Throughout the process, I wanted to keep the focus on the Native girls and women – let them know that they are not alone and they have support. Sexual assault, date rape, and violence is an isolating experience, and I really wanted to emphasize that they have other women around them that they can turn to for help in getting through it all. As the project was focused on the lack of access to emergency contraception for Native women – and the refusal of the Indian Health Service to adhere to the federal court ruling regarding over the counter no questions asked access – we included many of the obstacles Native women have to overcome in order to get such a critical medication. 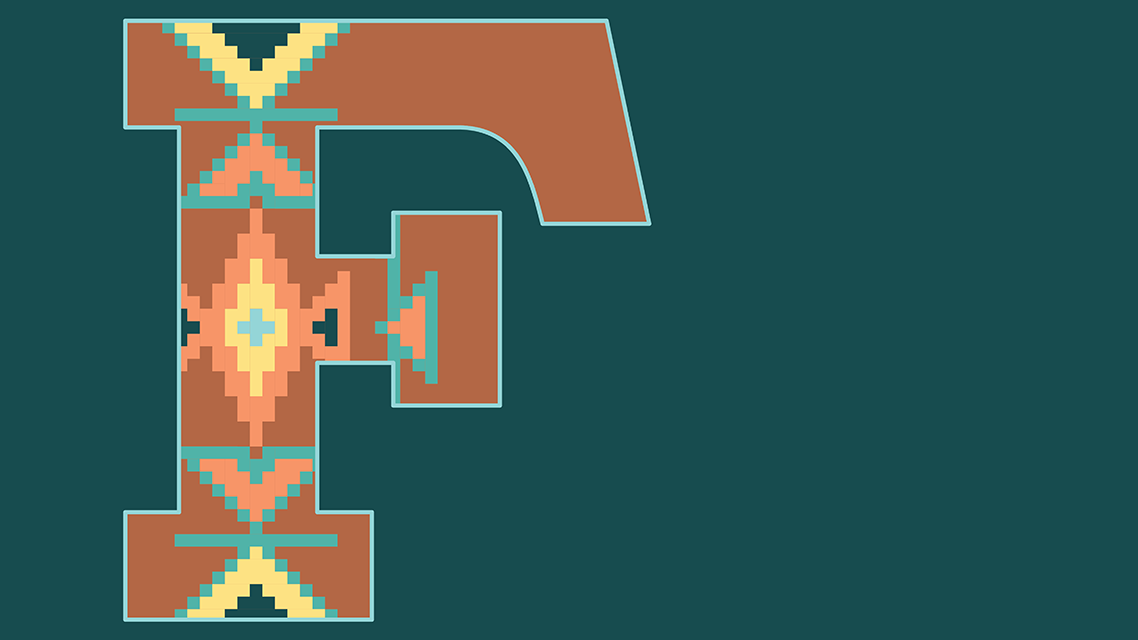 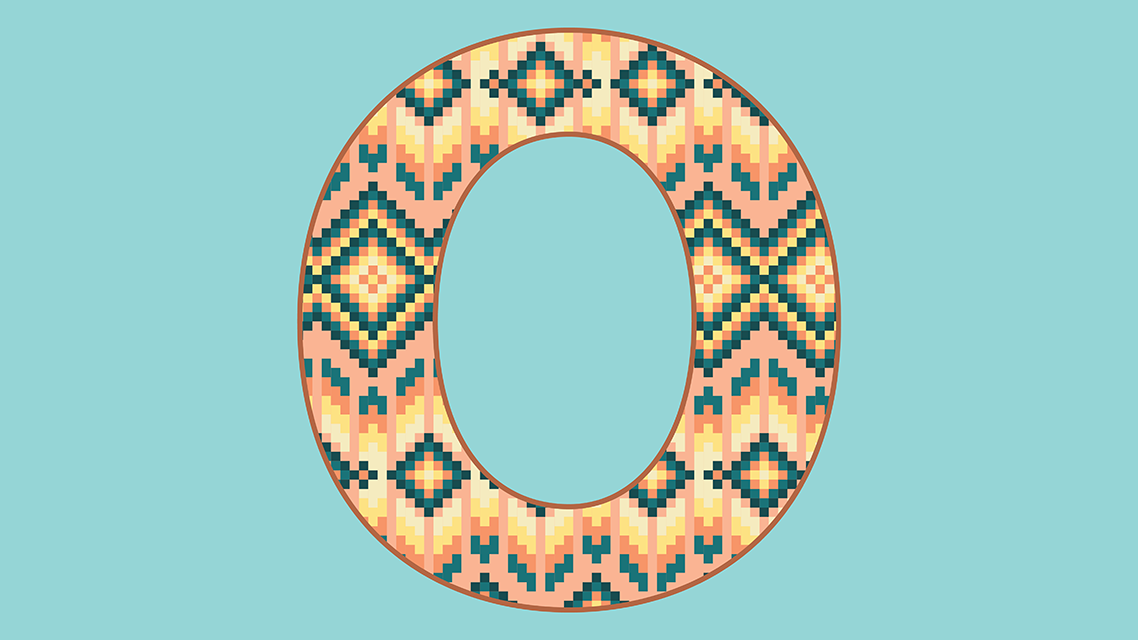 It is just one of the steps to regaining control of her body I include, as well as sexually transmitted disease screening and the possibility and resources for legal recourse. With the book, we hope to shed light on their situation and give them the tools and resources to know their legal rights to EC, attain it for themselves, and feel supported and empowered. Along with detailing these steps for Native women, it brings to the fore the double standard for Native women’s access to emergency contraception and reproductive healthcare and the atmosphere of sexual violence in which they live that makes it all the more important. 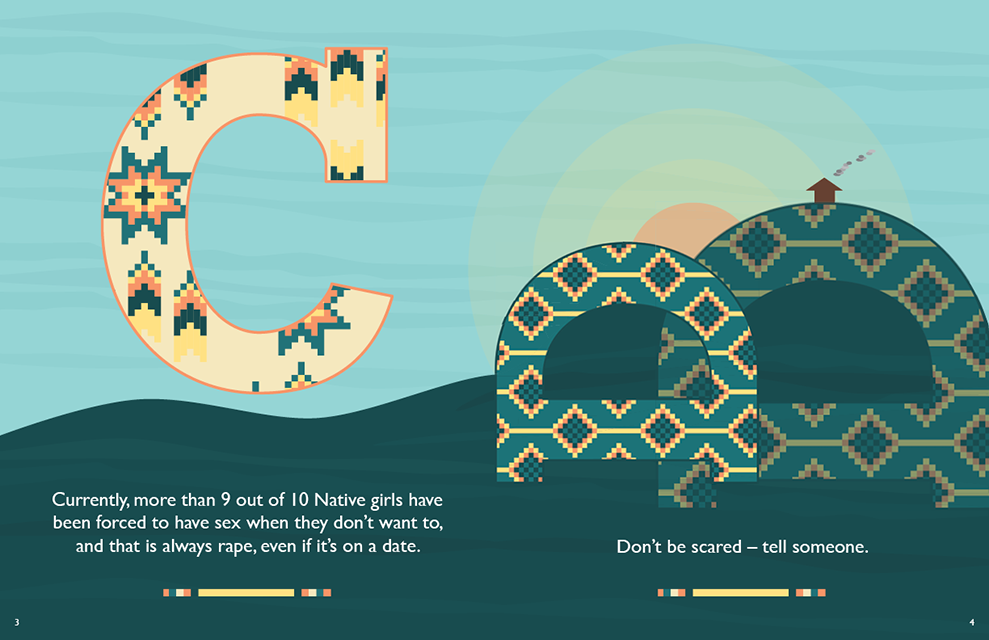 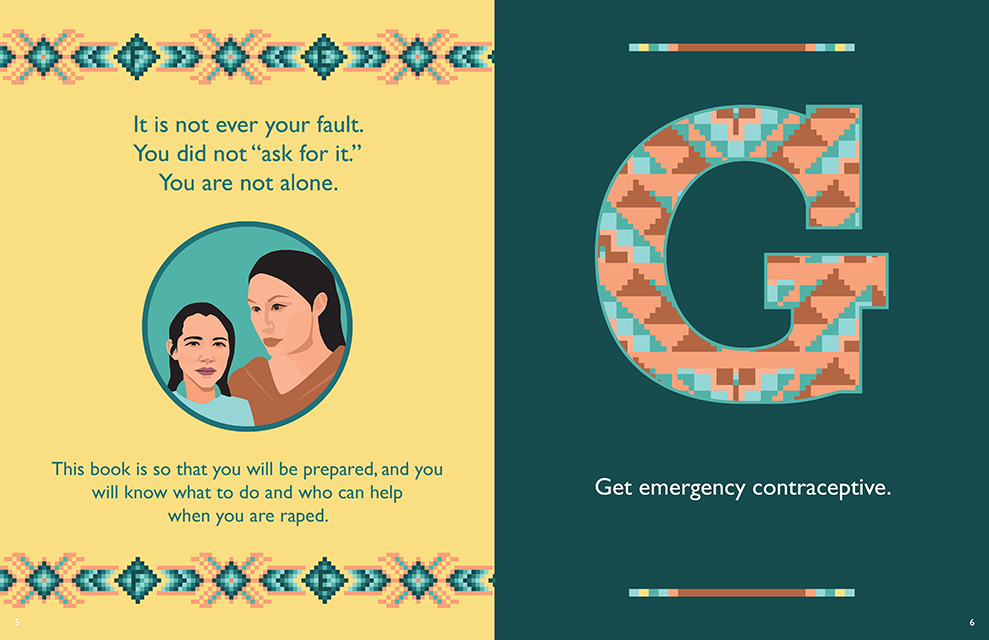 NAWHERC has printed soft cover versions of the book to give to women and girls as a real handbook, as well as taken them to events and give tribal leadership and federal lawmakers and lobbyists. They love the connection with traditional Native storytelling and the spread of information across the reservations. This would give Native women and girls the tools to protect themselves after an assault, and be powerful for their whole community. The project could continue with books for boys about respecting women, etc. 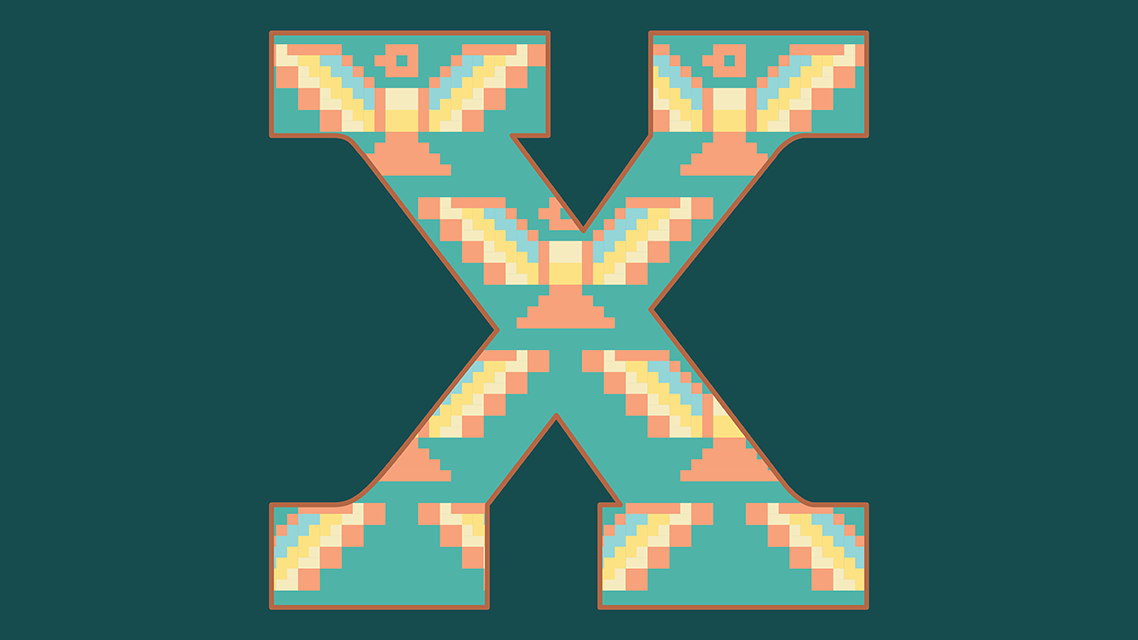 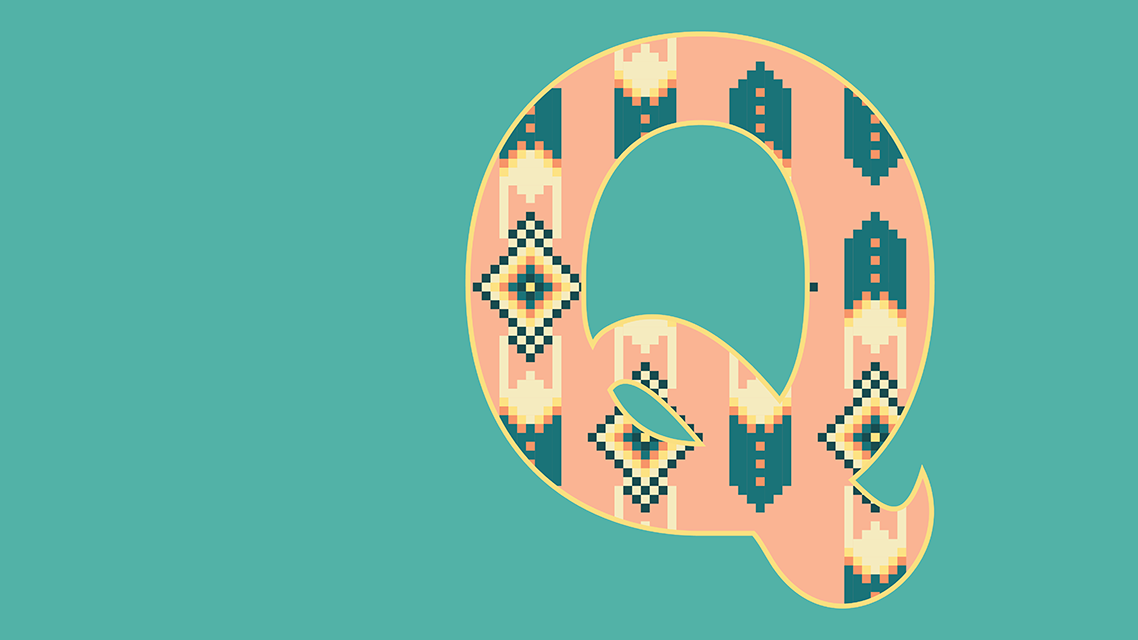 The experiences of Native American women on reservations, in getting access to emergency contraception and with the prevalence of sexual violence, are important to bring to the forefront of feminist political discourse. I am honored to have worked with Charon and the other women of the Native American Women’s Health Education Resource Center and to have helped in their continued efforts to improve the lives of native women across the country.

For more information on NAWHERC and the Native American Community board, visit their site, and download the digital version of the book.